There is a time for many words, and there is also a time for sleep. — Homer

I’m coming out of the closet and telling the truth.  I’ve just emerged from a little afternoon nap, and it was great.  This noble siesta, more commonly known as a snooze, kip or slumber, is wonderful, and yet no matter how good I may feel, in the back of my mind there is a nagging voice calling me a lazy-lay-about.  I must silence this internal dialogue as it is interrupting one of the most effortless ways for me to maintain my health and well-being.

I long to be a guilt-free, habitual nap-taker, but I’m not, at least not yet.  I love naps, but often feel the weight of an historic work ethic, which has for decades scoffed at napping as a sign of laziness.   Lately, though, there is some support emerging for the benefits of a midday snooze.  In other words, napping boosts our alertness, creativity, mood and productivity in the later hours of the day.  Hey, where’s my blanket?!  According to a Harvard study, I’d know if I had only taken that 45-minute nap, because doing so improves memory.

When did napping become the exclusive pastime for children or the elderly?  When did we culturally find ourselves on such a straight and narrow path?  I mean, honestly, isn’t real butter tastier than margarine?    I want to embrace the good life, complete with its leisures and pleasures and throw up a giant “NO” sign to the world of control and deprivation offered up by self-help disciplinarians.  Give me frivolity or give me death!

Imagine my relief to learn that there are a number of famous and powerful people who proudly announce themselves as nap-takers.   Consider this:  Leonardo da Vinci took multiple naps a day and slept less at night and I think it is fair to say he wasn’t exactly lazy.  That French Emperor, Napoleon, is also known to have indulged in the daily nap.  To boost her energy, Eleanor Roosevelt snoozed before speaking engagements and John F. Kennedy ate his lunch in bed and settled in for a nap every day.  Winston Churchill’s afternoon nap was a non-negotiable and he maintained that it helped him get twice as much done each day.  Brahms napped at the piano  — perhaps soothed to sleep by his famous lullaby.   Many famous writers have napping sofas in their writing rooms.  Bill Clinton, Margaret Thatcher, Einstein and surely there are many, many more.  Are any of these folks lazy slackers?  I think not.  With these success stories as my guide, I am ready to embrace finding a way to nap daily, shedding the guilt as I nod off.

There is a car park along the B3357 road into Tavistock and Roger and I like to stop here for an ice cream and a walk with Sam.  Regardless of weather, there are always walkers, ice-cream enthusiasts and tourist taking photos of the wild ponies.  Also, there are always people dozing in their cars.  I call this car park the “nap zone” because there is not a single time I’ve stopped when I haven’t spotted someone asleep at the wheel.  Given that napping reduces stress and lowers the risk of heart attack, stroke, diabetes and excessive weight gain, I would happily turn into this car park and declare “Yes!” to the offer of a 99 Flake and a twenty-minute kip!

Our culture is set up to go on and on and so we do, but are we designed to keep going without rest?    The National Sleep Foundation recommends a short nap of 20-30 minutes for improved alertness.  Rome wasn’t built in a day, and the Roman’s regularly took naps to reduce their own empire-building burnout.   In fact, they saw napping as a physical necessity.  I’ve found that the very task of researching the subject of napping is proving helpful in my own creativity by relaxing my mind and resting my body.  The very idea of embracing a nap was born from waking up from one and feeling, well, great!

Roger and I are working hard to restore Crockern.  Our progress is slow, and the labour is at times demanding.  We also have responsibilities.  Chickens who like to get out and about with the sun.  An energetic collie who wakes with the dawn chorus and lets me know it is time to rouse myself, regardless of how much sleep I’ve had.   But what I’ve noticed is that Sam and the chickens, without any guilt or “by your leave”; take indulgent naps when they have the chance in the middle of the day.  In fact, all the other mammals in our midst seem to steal sleep for short periods.

Regardless of my obligations, I feel duty bound to get sufficient sleep.  There are no treadmills, yoga classes or tonics that will maintain my youth, reduce stress and maintain my sanity as will a nap.   What a gift to humanity is napping.  Just lie down, drift off into dreamland and reap the benefits.  Could it get any easier?  When something so pleasurable, packed with health benefits, is on offer, I’m thinking bring it on!

Who knows, dear reader, if you’ve gotten to this point, you may wish to find a comfy spot and do the same. 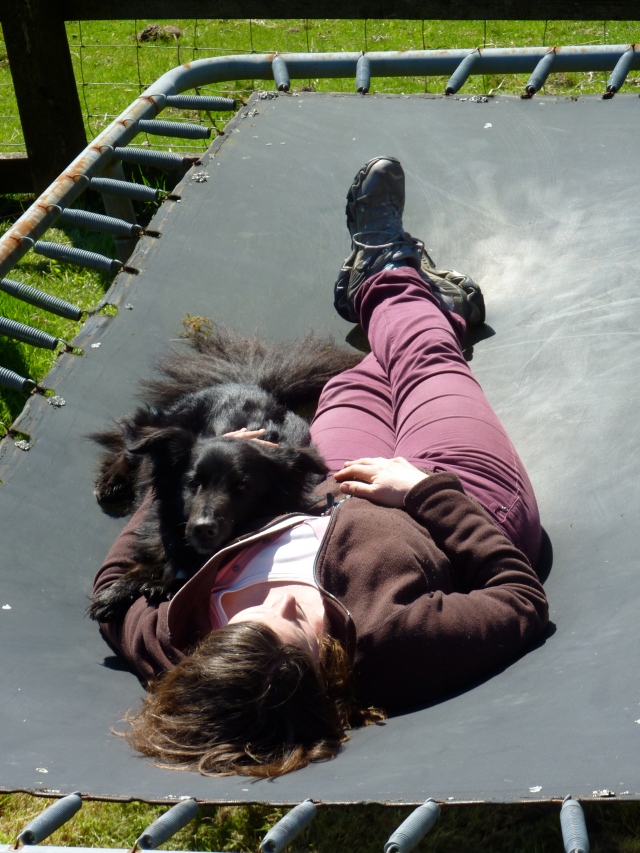 Napping Queen, feel the sleep on the trampoline….oh yeah…… 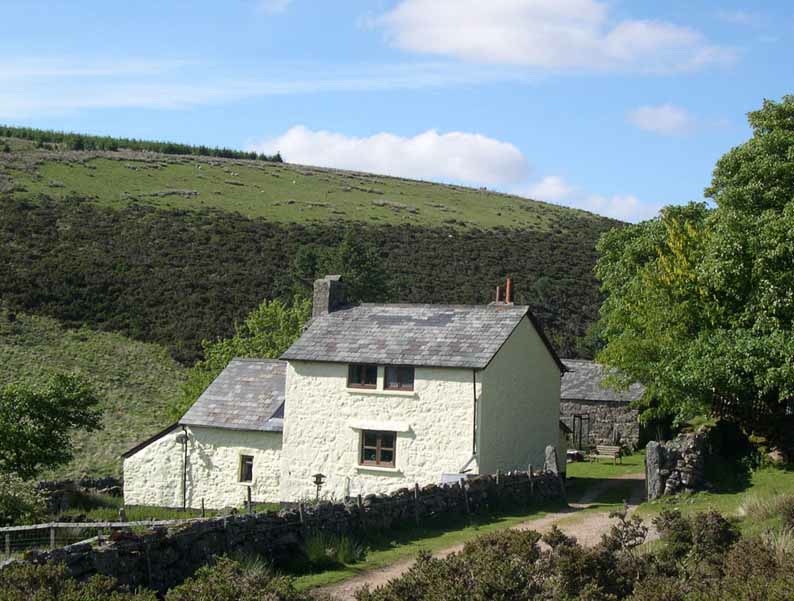